The research identified a series of spaces including redrooms – the parental bedroom and the dining room. Bedrooms are private, the site of confidences, negotiations, plans, dreams, love, hate, sex, birth, illness and death. The dining table is public, the site of rituals that display and support family and social hierarchies and rules, the place of negotiations that mirror, reveal and conceal the activities of the bedroom. Works such as Bourgeois’ Red Rooms and Destruction of the Father echo the best known of red rooms, Charlotte Brontë’s in Jane Eyre.

Bella Kerr describes Bed and Table as a spatial drawing. The work comprises installed objects which vary in scale and age. Kerr plays with the ‘miniature’ through the linking of tiny objects by fabric and threads.

Bed and Table is an installation by Bella Kerr, which is described by the artist as a ‘spatial drawing’. This work, created by Kerr in response to the inFOCUS space, comprises an assemblage of found and made objects and drawings: a conversation between images, objects, ideas and the space, focused upon the iconic forms of the bed and the table.

This work follows a series of installations which stem from a research period within which Kerr completed a practice-lead MPhil titled Reading Rooms: Manifestations of Domestic Space in Visual Art and Literature.

…the table and the bed are scenes of killing…

Within Bed and Table, Kerr uses different media in order to find the right form or guise for each gesture or statement. By repeating a shape or object she carefully re-considers the familiar domestic forms of the bed and table. Kerr moves between drawing with the objects in a space to two-dimensional drawings, incorporated within the installation. A process of careful decision-making and negotiation has taken place as the work takes its final form – if there is such a state for this work.

Many of the objects feel as if they have the potential to move, or are poised in expectation or in a state of flux. Kerr creates a theatrical set-like experience with this work, which is heightened as a result of the space. There is a strong playful element to Bed and Table, and within the work are a series of inconsequential conversations and jokes. Yet amongst improvised constructions and varieties of scale, Kerr manages to suggest a series of darker questions. This feeling of double meaning, of both humour and darkness, reminiscent of stories or elements of childhood, runs parallel to the aesthetic of an abandoned play area: an area of experimentation where all objects play a role regardless of their usual or prescribed one.

Supporting new and experimental work by artists based in Wales and the Borders. 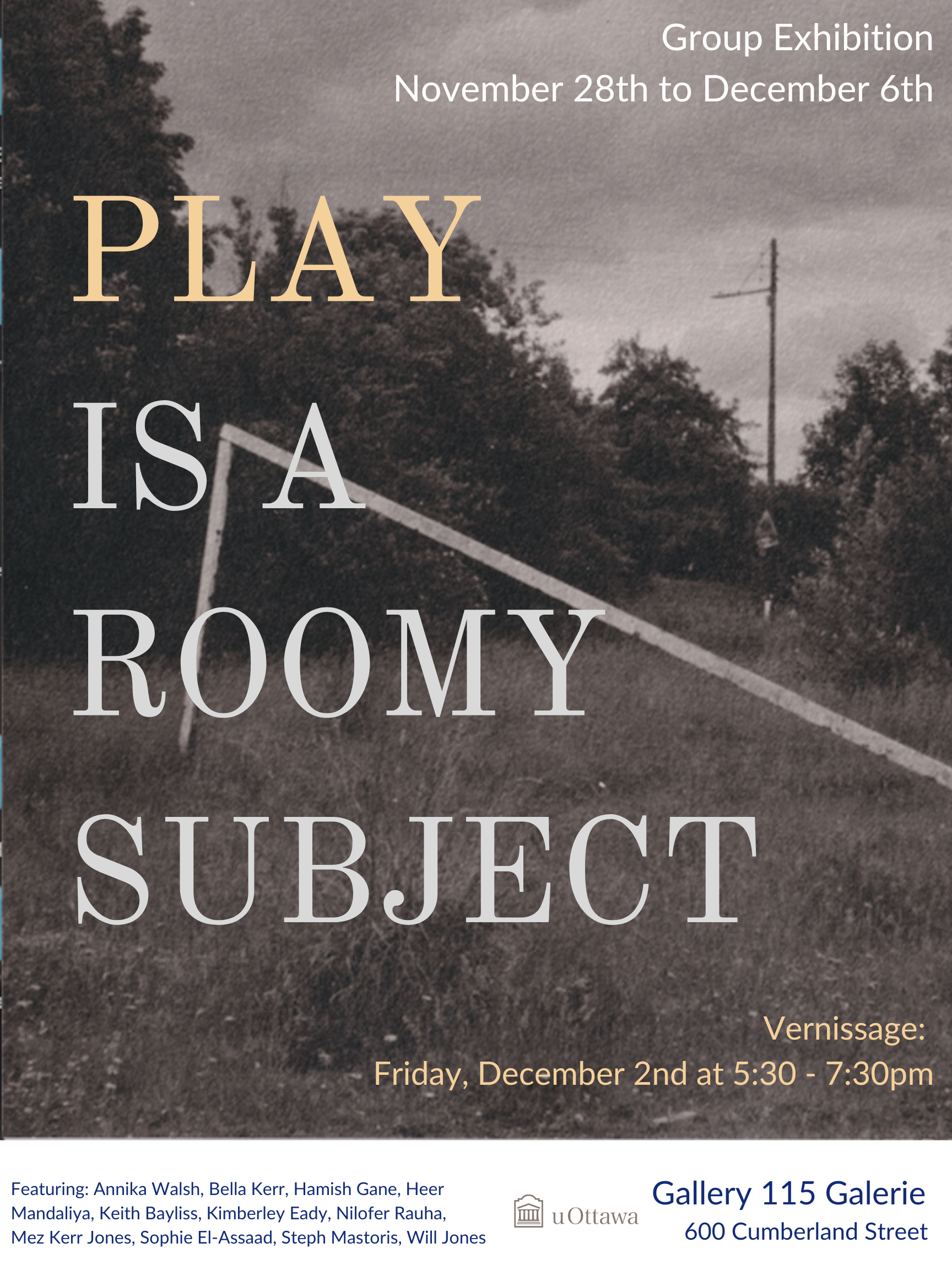 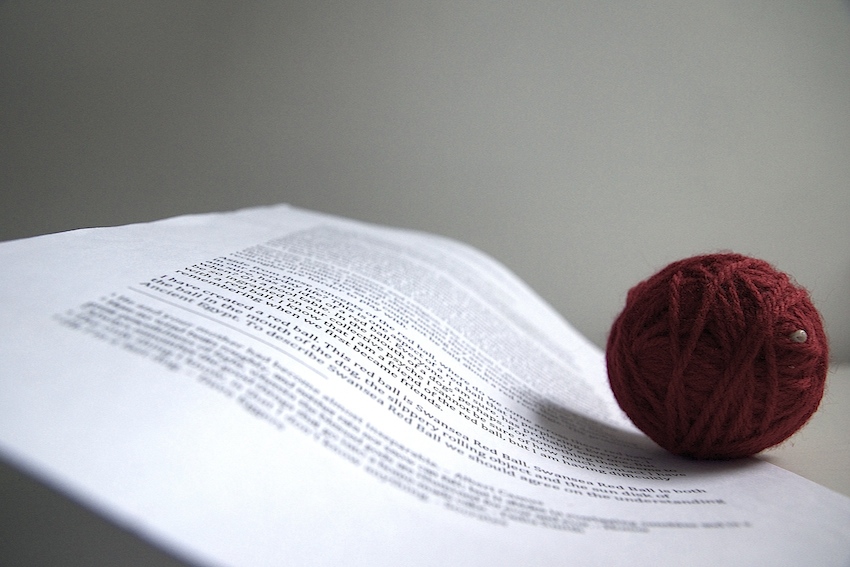 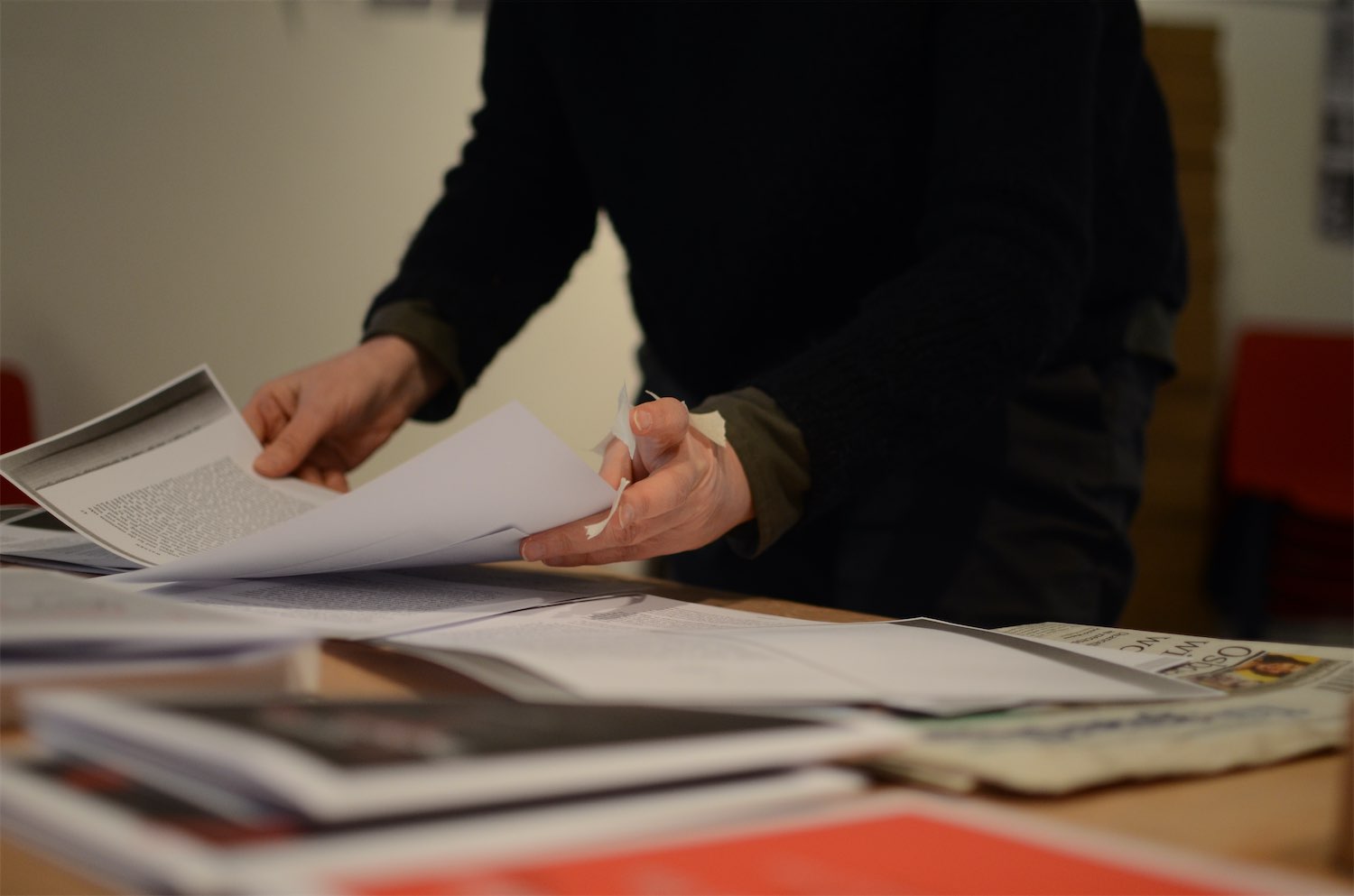