CIVIC Considering the City: Architecture, Art and the Urban Environment

‘When I decided to step out of the field of architecture, my first impulse was not to add to the city, but more to absorb what was already there, to work with the residues, or with the negative spaces, the holes, the spaces in between.’

CIVIC was intended as an interrogation the city, an invitation to propose architectural and other interventions for a number of sites across Swansea; a process of observation and speculation to create an imaginative, discursive and creative space within the gallery and beyond. The exhibition was developed by Bella Kerr as Curator and Amanda Roderick as Director of the Mission Gallery, in dialogue with Mission Gallery staff and other contributors.

4 architectural practices, 3 artists and a writer were asked to propose responses to the city, pairing each architect with another practitioner to create four partnerships with varying levels of collaboration or contact.

Psycho-geographical readings of the city and literary and historical depictions were considered, as questions emerged to reframe the city:

Could the space between the practices of architecture, writing and visual art be utilised to find or capture something of the city – perhaps the lost or forgotten places? Do we simply need to change the way we see and use city space – with small or radical ‘rule’ changes – to revolutionise our experience? Are brief, recurrent or durational non-material interventions a more useful tool for change than the permanence of concrete structures? How can artists, writers and architects work together to mediate between the virtual, conceptual and the material? Can the idea of ‘knowing’ the city provided a counterbalance to the notion of urban space as problem? 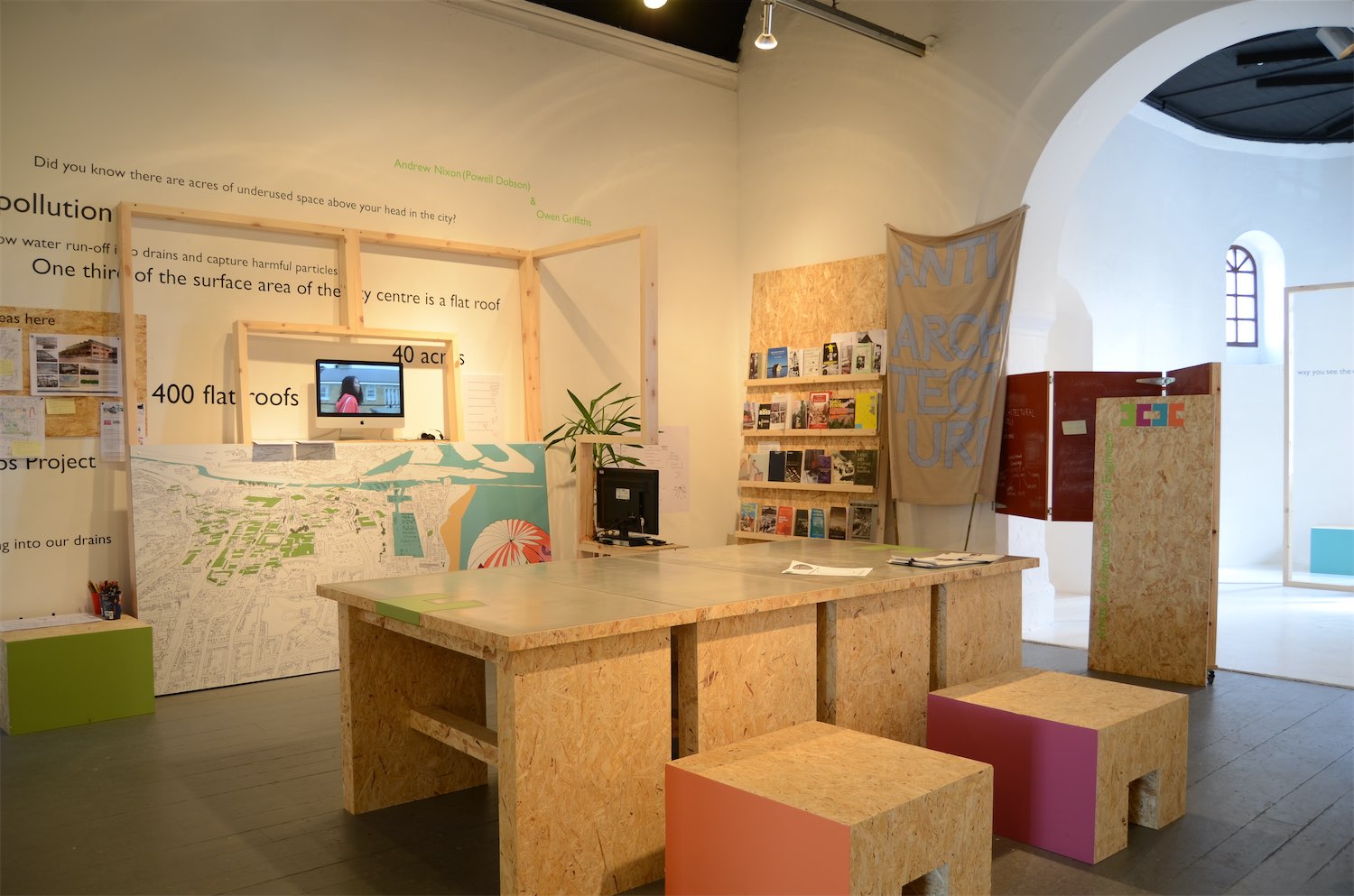 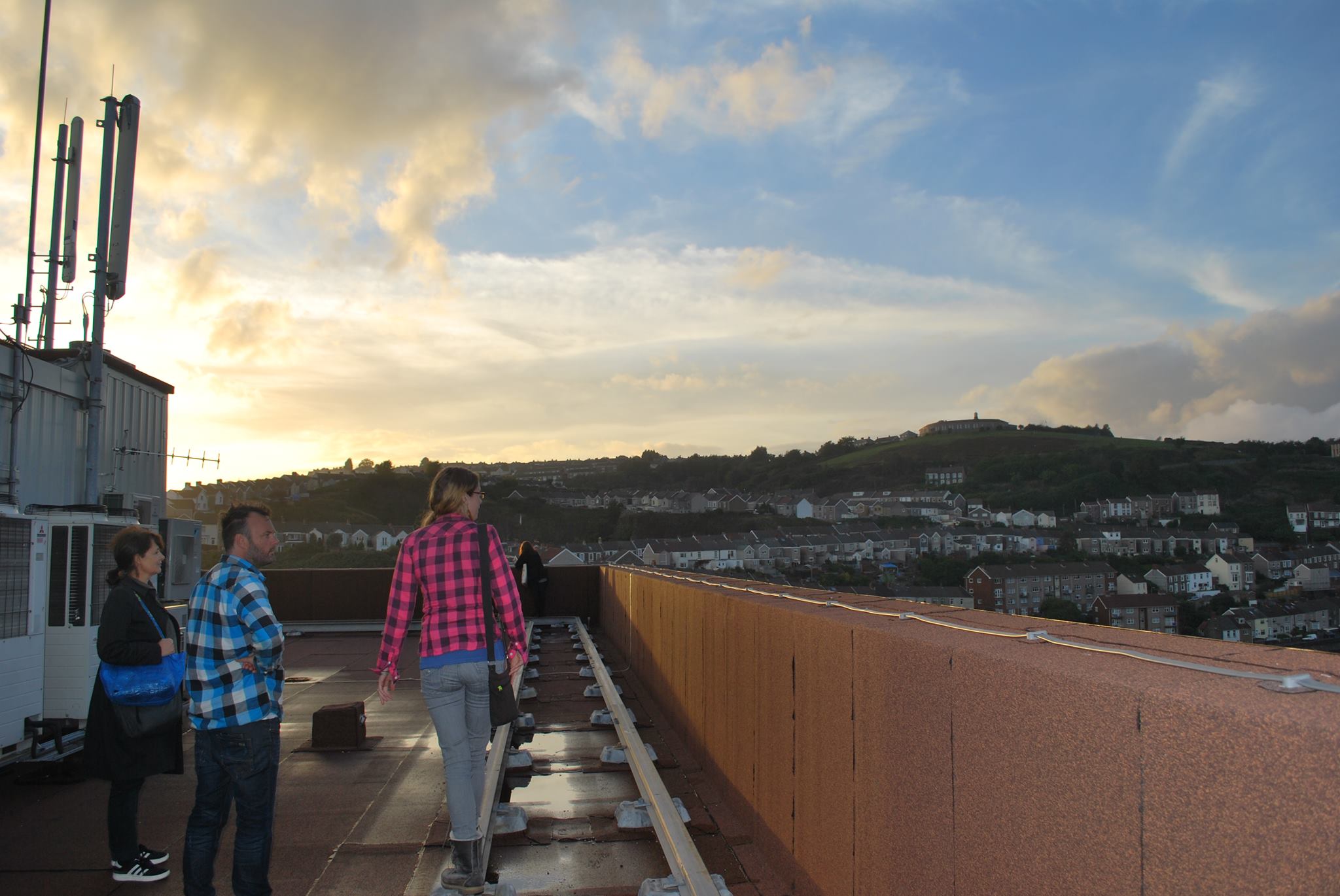