The low ceiling sloped down on three sides, the slant being interrupted on the east by a single square window, swinging outward on hinges and held ajar by a hook in the sill. This was the sole opening for light and air. Walls and ceiling alike were covered with a yellow paper which had once been very ugly, but had faded into inoffensive neutrality. The matting on the floor was worn and scratchy. Against the wall stood an old walnut table, with one leaf up, holding piles of orderly papers. Before it was a cane-backed office chair that turned on a screw.

This paper will re-examine a work of research through practice in which a passage from the novel The Professor’s House by Willa Cather (1925) was digitally manipulated to create a short animated sequence, shown as a sited ambient piece.

The intention of the animation was to find a form through which the construction in words of a space and ‘place feeling’ could be analysed. Inspired by Jonathan Safran Foer and Visual Editions’ ‘translation’ of Bruno Schulz’s novel The Street of Crocodiles, a very physical reinterpretation of the book form, I was surprised to find my solution in the digital.

In making the animation I investigated the exchange between the physical and digital: lifting the words from and returning them to the page of the book to create the cells for the animation. I considered the image of the book as a whole, as an object, and then, cropping to remove the reference to the whole, retained the texture, the reminder of materiality, while focusing on the words and their dance. In one version even the texture of the page is removed to leave only the words. At times, when full black, the reproduced words retain much of the original quality of the print, and yet when the tone is reduced the mid-grey words become unequivocally digital. This representational play came out of experimentation and is indicative of the journey within the work, from the materiality of the original book-object to it’s nature as a projected image.

The paper will consider the digitisation of the paragraph in the context of digital humanities and the book’s continued presence as a Feminist text, and in relation to examinations of the relationship between texts and space, in the work of theorists such as Jane Rendell, with reference to notions of post-modern appropriation. 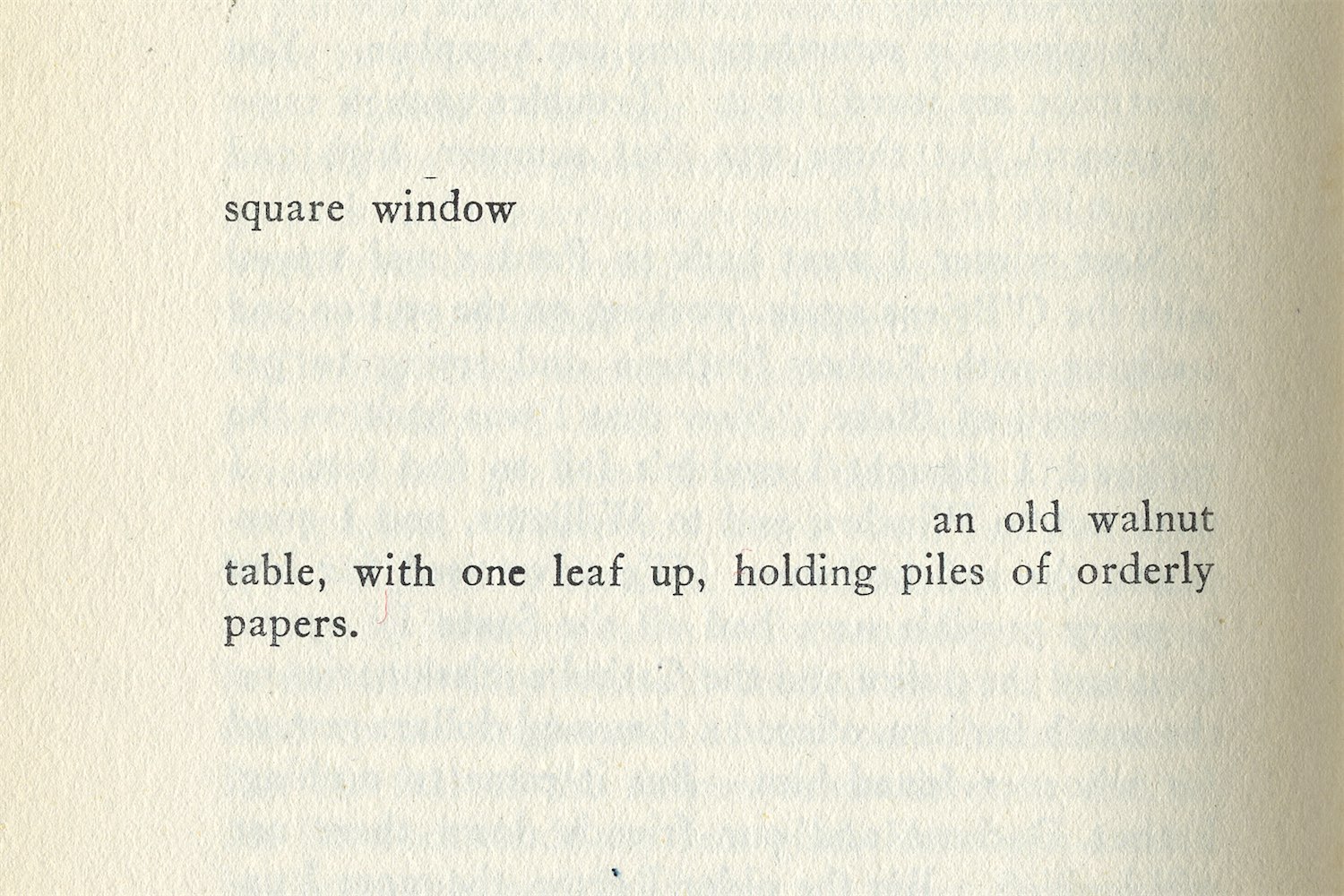 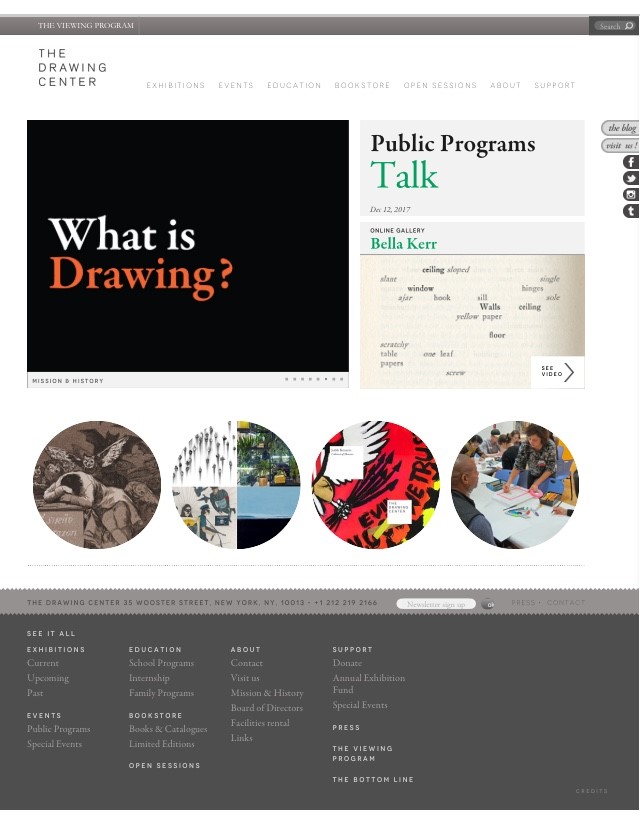 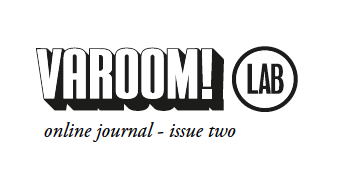