An invitation to propose ideas and interventions for Cardiff, during the citywide festival Cardiff Contemporary, a Cardiff Council initiative co-funded by the Arts Council of Wales, developed in partnership with Cardiff’s visual art, design and architecture communities.

Inspired by the Festival’s theme, Reveal/Conceal, CIVIC relocates to create a new response in Cardiff, led through a process of observation and speculation. The elements of this project included visual and physical material within the CIVIC base located at the Cardiff Story Museum Tourist Information, using the space as a platform and fixed location from which to initiate a new series of events or actions across the City.

The four main visual artists involved in CIVIC Cardiff were; Owen Griffiths (Copenhagen/Swansea); Jason and Becky (Swansea); Anna Barratt (Swansea) and Bella Kerr (Cardiff). Additional events, performances and talks also took place, involving other collaborators  through several public events and manifestations held at various locations around the city. These included artist/architect walks and talks with contributors invited from Swansea, Cardiff, London and elsewhere. Education is central to this project and a full, integrated programme addressed learning for all ages, through discussion, making and participation, alongside an interactive area, Play – Build – Learn for children and families.

CIVIC created an imaginative, discursive and creative space within the city during Cardiff Contemporary and beyond – before, during and after the festival period. 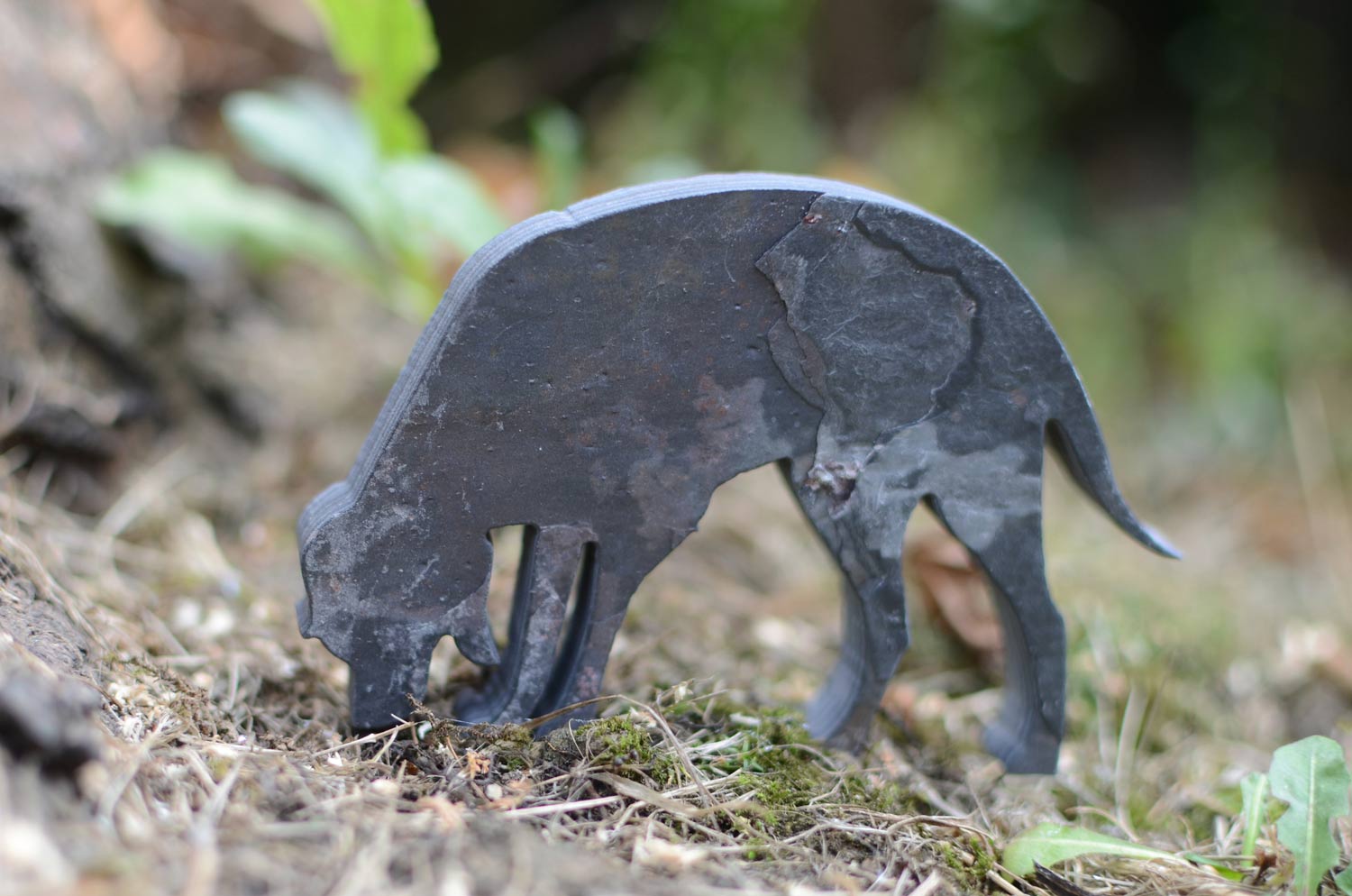